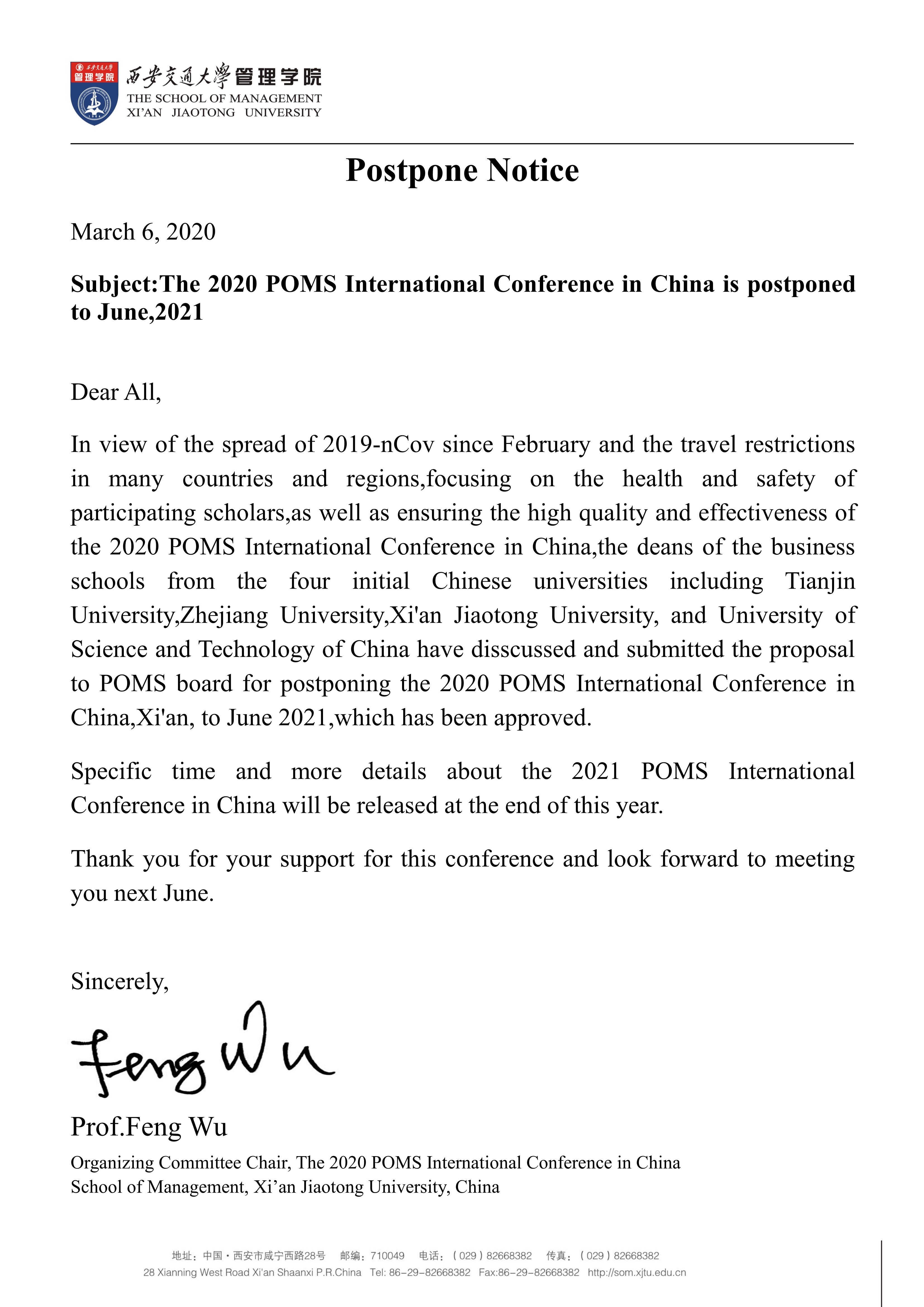 POMS is an international professional organization representing the interests of experts and scholars in the field of production and operations management (POM) all over the world. The society was founded by kalyan Singhal and nearly 300 experts and scholars on June 30, 1989, and in October 1990 the first POMS international conference was held in Washington, D.C.In March 1992, the Journal Production and Operations Management (POMS) was officially published.

The mission of the society:expand and integrate the knowledge of production and operations management (POM);disseminate the information about POM to managers, scientists, educators, students, public and private organizations, national and local governments and the public; promote POM improve and develop in the public and private manufacturing and service organizations all over the world.

With the development of China's reform and opening up,chinese scholars have achieved academic breakthroughs in this field, combining with featured issues in production and operation in China. The typical issues in China’s manufacturing industry and service industry also bear the characteristics of the times. The proposition and solution for these issues will provide scientific and effective guidance, as well as reference, for the social and economic development of countries all around the world. 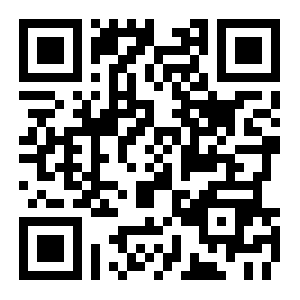 Share with friends by scan the QR code above.
More